Some music to help you start getting into the holiday mood!

As I sit here surrounded by my critters, I wonder if they know how lucky they are. Sure with my budget they won’t have piles of gifts to open, but they have a home where they are loved and they have me.

Some animals aren’t so lucky.

This Christmas many dogs and cats will wake up without a home, without a present and without someone to love them.

In 2008, someone was thinking of them. Dorian Wagner, founder of YourDailyCute.com came up with the idea of doing an online toy drive to make Christmas just a little bit better for dogs and cats who have to spend their Christmas in a shelter or rescue. The Santa Paws Drive was born.

In the last 3 years Santa Paws Drive has raised over $30,000 and been able to donate toys to 18 shelters around the world. Each year they hold nominations for people to nominate their favorite shelter. 6 shelters are chosen to benefit from the drive. This year’s shelters include Bobbi and the Strays, Inc., Castaway Critters Pet Rescue, Inc., Forever Home Feline Ranch, KAR- Kyrenia Animal Rescue, the Homeless Animal Rescue Team (HART) of Maine, and the Foundation of Animal Protection in Füzesabony.

Helping is easy. Just visit the Santa Paws Drive webpage and you can purchase toys or donate to help them reach their goal.

Then on Christmas morning as you watch your own dog or cat enjoying their gift, you can picture the joy another pet is feeling because of your help. This post is part of the Saturday Pet Blogger Hop sponsored by Two Little Cavaliers, Life with Dogs and Confessions of the Plume. Be sure to check out more pet blogs in the linky below. It’s Black Friday. I won’t be fighting the crowds at the shopping malls. Will you?  Maybe instead of a flat-screen TV or the latest edition of Wii, shoppers should consider some of these black Friday “specials”.

Love- it’s a bargain at any price.

Who needs a turkey? 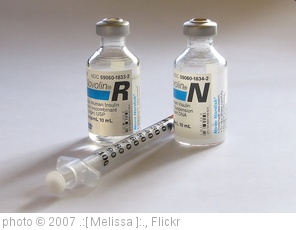 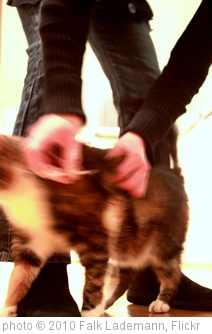